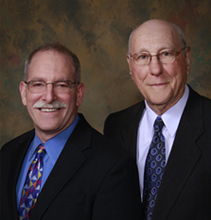 Sommers & Sommers, LLP is an Albany, New York general practice and litigation law firm founded in January, 1985. The firm is currently run by Andrew C. Sommers, Esq., with 36 years of trial experience. Andrew formerly worked with his father, partner and mentor, Donald H. Sommers, Esq., who passed away on June 2, 2019 at the age of 96. Donald never retired and continued to practice law with great distinction for almost 69 years, representing many families for generations. Andrew was honored to speak about his father at the Albany County Bar Association’s Annual Memorial Service on December 9, 2019. If you wish to hear the speech, please click here.

Like his father before him, Andrew is a well-respected lawyer who has a reputation for working tirelessly in courts in the Capital District and the Tech Valley. Andrew has also represented some families for several generations, and reached a milestone in 2011 when he represented his own third generation client-the grandchild of clients he began representing in 1983.

If you wish to contact Andrew, he may be reached by phone or email. 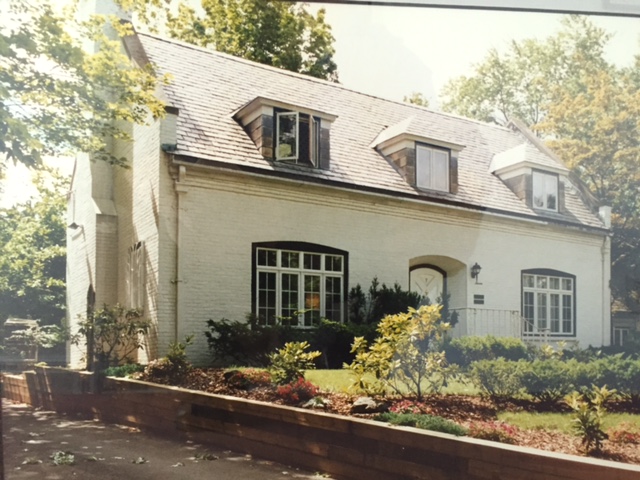